My take on things 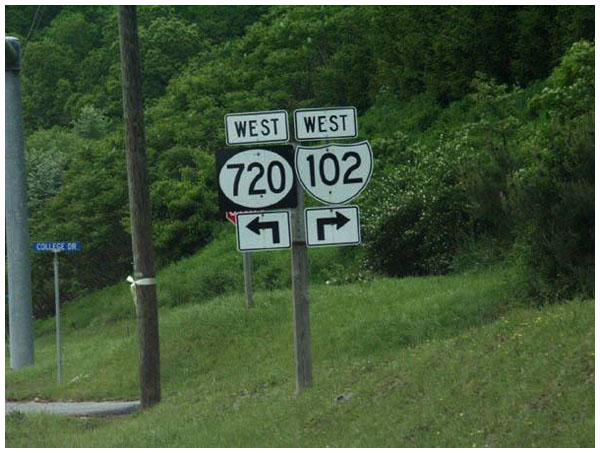 Recently I had the lovely experience of a client, off their own bat, write a review praising my work. “She finds the oddest of errors” the client wrote, going on to say she found my attention to detail “laughable”. “Laughable?” Was autocorrect playing tricks? Had she meant “laudable”? “No” she said, she’d genuinely found some of my editorial changes amusing.

Well yes, expunging fictional hills is an odd (and funny) thing to do as part of the editorial process, but surely feeding the fictional dog was funnier? I’d already started envisaging a stand-up gig for the Melbourne Comedy Festival – working title, Editorial Tails.

Now my ability to suggest this edit was pure serendipity – the (real) suburb where she had placed her hill is quite close to my home, so I just happen to know there isn’t any hill there. In fact, being bayside Melbourne, the topography is quite flat. While a small (non-existent) hill is not in any way a serious faux pas, can you imagine the scathing online reviews if you plonked a busy Starbucks into a trendy inner-Melbourne suburb? There are some things you just can’t play around with.

I once read a review where the reader complained that the route taken by a character from one (hinted at) suburb of Sydney, to another (stated) suburb, “made no sense” and was "a stupid way to go". If you think this is petty, it should be noted that Sydneysider’s take their shortcuts seriously. Very seriously. Disagreement about the quickest route for any journey is a common cause of marital disharmony amongst Sydneysiders. Clearly, a ‘long cut’ is unthinkable!

I have also seen complaints about unspecified, and purely fictional, settings. “How come it took him 3 hours to drive to work, and only 10 minutes to get home again?”*

Wanting some silly escapist reading recently, I downloaded a free e-book where the main character was the daughter of Santa Claus. However, when she saw a plush penguin and pined for home I threw in the towel. Misrepresenting penguins as being creatures of the arctic is a crime almost as egregious as using the word ‘bear’ after ‘koala’!

Having your setting at odds with itself is as disconcerting to readers as having your green-eyed character suddenly being described as having blue eyes, or their dialogue randomly shifting from using Irish idioms to Australian ones. Writers keep track of their characters to avoid such pitfalls, so here’s my tip - treat your setting like a character, and keep track.

*Perhaps the trip involved a bicycle – and a very steep  hill?